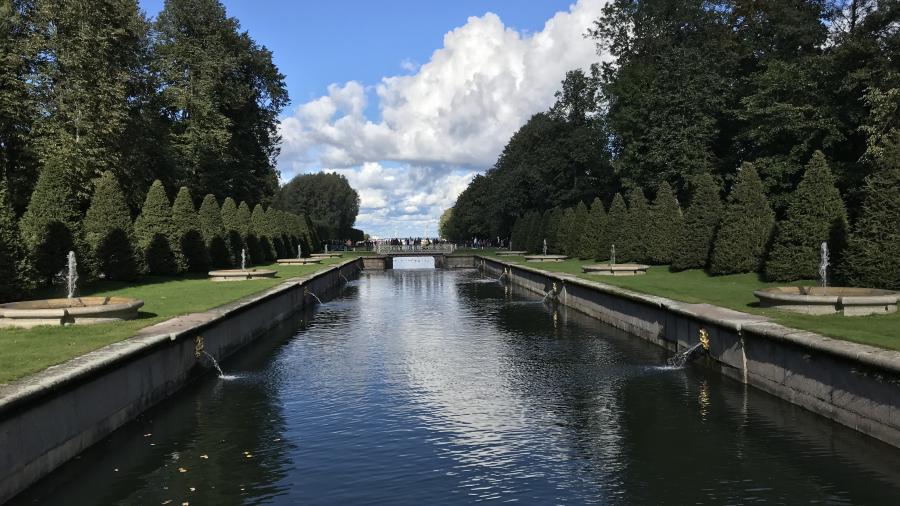 Between 1945 and 1991, the Soviet Union (USSR) was the strongest military rival to the United States. Led by Russia, the USSR offered a radically different economic and political system, which claimed to empower ordinary workers and raise people out of poverty.

The promise of communism polarized societies around the world; it was met with the strongest opposition in the United States, where the very word continues to be used as a potent weapon in domestic politics.

When the Soviet Union dissolved in 1991, some in the West saw this as a victory for capitalism and anticipated that the forces of globalization would quickly transform economic, political, and social systems in the region.  Western governments and companies now recognize that history, culture, and geopolitics shape the paths taken by the thirty sovereign states that have emerged from the Soviet Union, Yugoslavia, and the Warsaw Pact.

In Eastern Europe, as of 2020, the three Baltic States (Latvia, Lithuania, Estonia) along with Poland, Hungary, Czechia, Slovakia,  Slovenia, Romania, Bulgaria, and Croatia are now full members of the European Union. Albania, Montenegro, and North Macedonia have joined NATO. But when Ukraine sought closer ties with Western security and economic organizations in 2014, Russia intervened. The conflict had a far-reaching impact, including US sanctions against Russia. 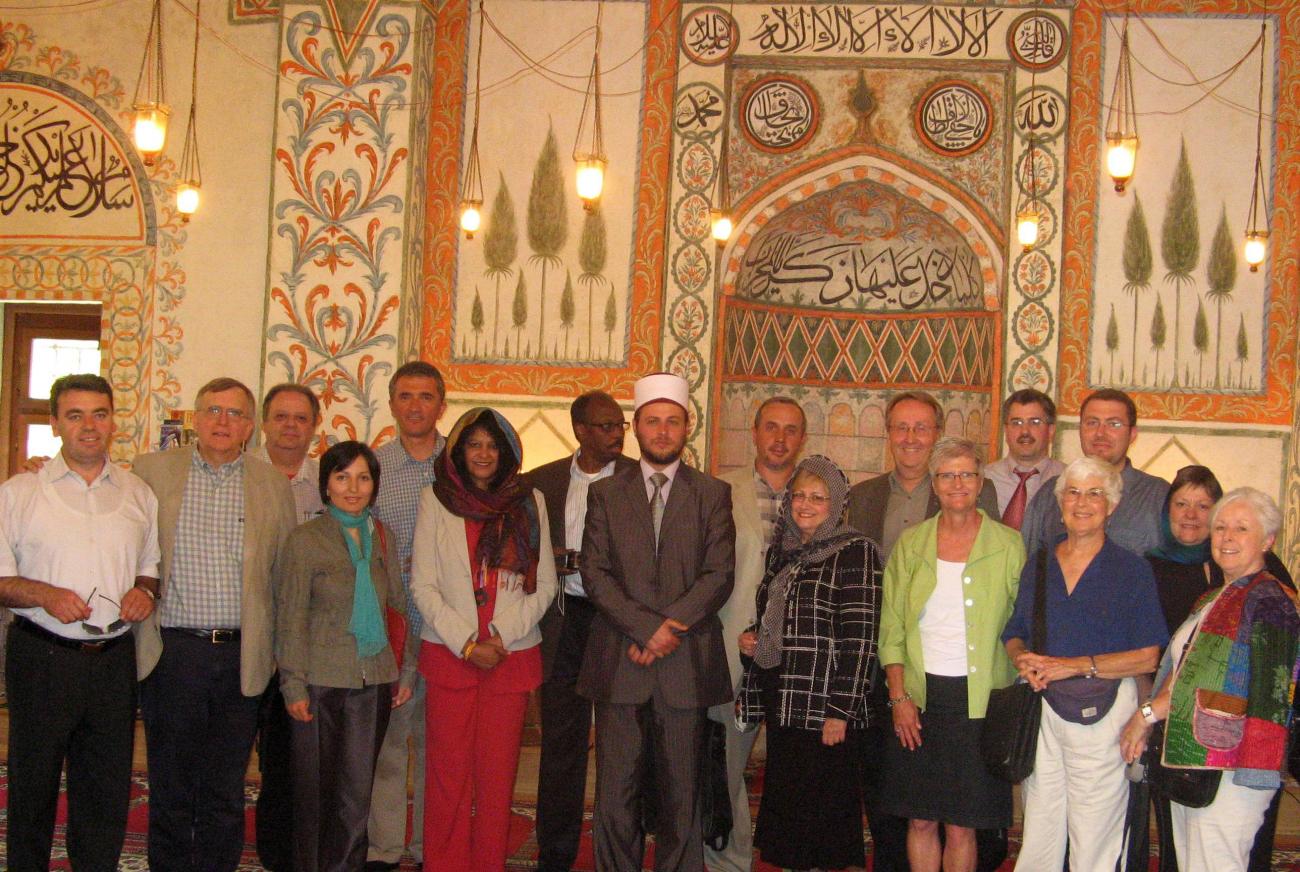 In Central Asia, meanwhile, globalization has impacted different countries differently. Soviet-era connections with Russia mean that many citizens from the sovereign states of Kazakhstan, Tajikistan, Uzbekistan, the Kyrgyz Republic, and Turkmenistan still travel to Moscow and other major cities as migrant laborers. China's growing energy needs, and willingness to invest in transportation networks, have led to closer ties, especially for Turkmenistan. Internal ethnic, religious, and linguistic diversity--especially in the Fergana Valley where Uzbekistan, Tajikistan, and the Kyrgyz Republic meet--raises the potential for friction or conflict within these countries, especially as secular governments grapple with religious extremism.

Finally, in the Caucasus region, where the former Soviet Union bordered Iran and Turkey, conflicts over territory and nationhood persist.  As the Soviet Republics of Georgia, Armenia and Azerbaijan became independent countries, some regions attempted to secede and thus preserve or gain local autonomy. The patchwork of unresolved and disputed claims produced the Nagorno-Karabakh war between Armenia and Azerbaijan (with its second act in Summer 2020), and also fed the 2008 war between Russia and Georgia, which began in the breakaway Russian-backed region of South Ossetia.

The region thus offers ambitious and curious students tremendous opportunity to examine pressing global issues--including energy politics, ethnonational conflict, great power rivalries, and human rights--in their local contexts. Whether by pursuing ASU's certificate in Russian and East European Studies, studying a less commonly taught language identified as critical by the US government, or working closely with the Center's faculty on research as an undergraduate fellow, you can gain skills and knowledge that have helped former ASU students win prestigious scholarships (including Boren, Fulbright, and Gilman awards) and launch successful globally-oriented careers.