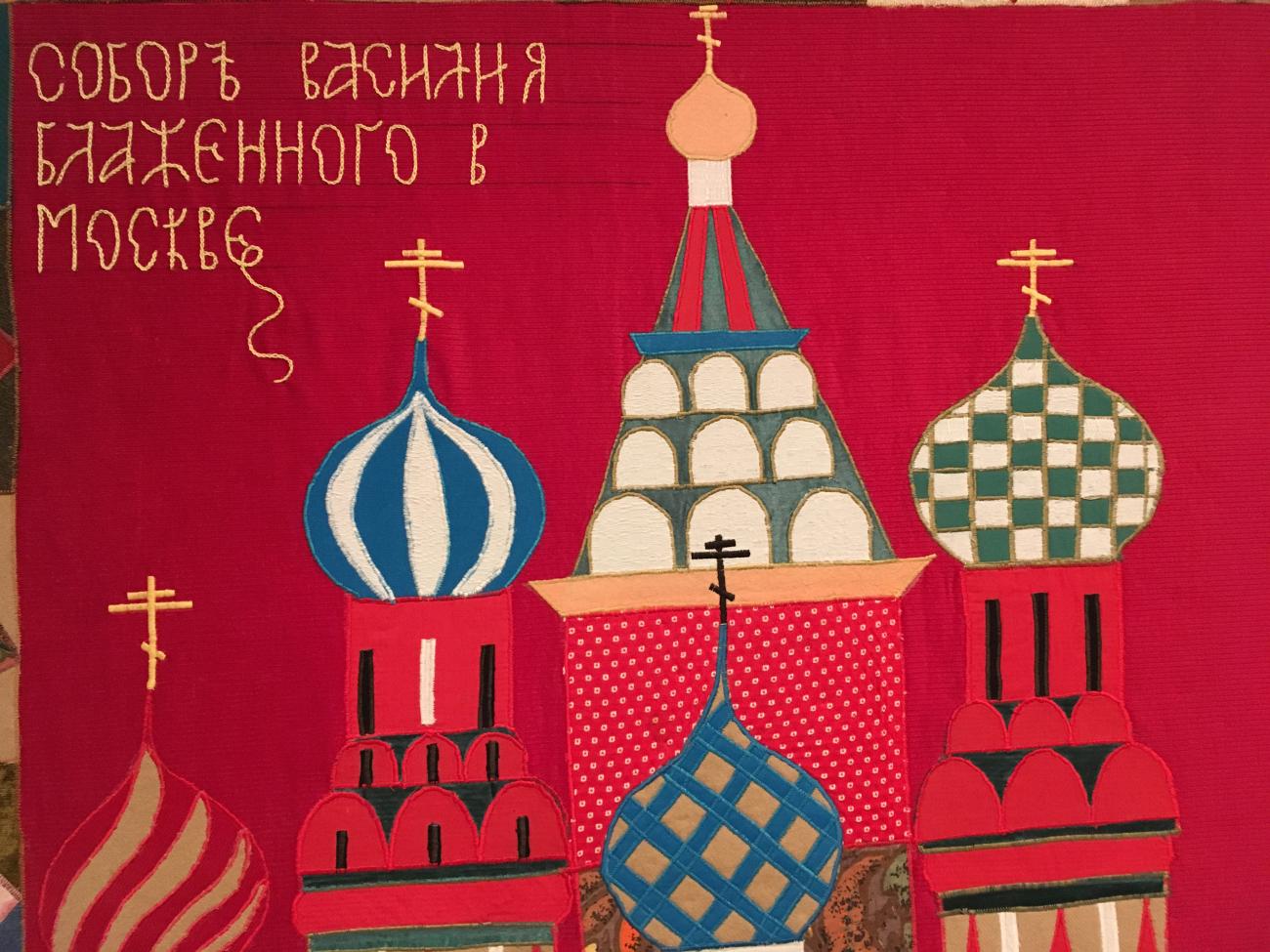 The Melikian Center advances knowledge on Russia, Eurasia, and East Europe through its affiliated faculty and student research, as well as support for conferences and workshops on key topics. Key themes of common concern include:

Faculty and graduate student affiliates are working on comparative genocide; civil wars and insurgencies; and local, national, and international efforts to reckon with or resolve the toxic legacies of conflict and totalitarianism. The impacts of Germany’s Nazi past, for example, are one focus of work by faculty affiliate Volker Benkert.

The twentieth century is widely known as “the age of the refugee” as the two world wars dismantled European empires, and uprooted millions of people. The 21st century has already witnessed widespread human displacement caused by war, but also by climate change and economic marginalization. Across a range of disciplines, Melikian Center researchers explore how diasporas and transnational communities function in the world of nation-states, with a particular focus on how memory and identity are maintained and transformed across generations. Anna Cichopek-Gajraj’s oral historical work with Jewish and Polish communities in the U.S.A. is one example.

Through much of the nineteenth and twentieth centuries, Russia and East Europe were incubators for progressive movements that advanced ideas of human dignity, mutuality, and economic justice. They represented a broad political spectrum, including idealized republican alternatives to imperial rule; writers' appeals and commitments to "live in truth;" advocacy campaigns based on principles of religious freedom; and environmental activism across the region in the 1980s. All represent examples of citizen mobilization in unexpected places. In a range of research projects that illustrate the region’s cultural and political diversity, the Center supports work on civic activism and democratic expression in different political and economic contexts.


The Center is committed to partnerships and exchanges with universities and other associations and agencies, both across the region and in the wider world, to enhance knowledge exchange and productive dialogue across disciplinary and geographical borders.

As well as longer-standing relationships with partners like Yerevan State University and SS Cyril and Methodius University in Skopje, the Melikian Center has collaborated more recently with the U.S. Department of State's Bureau of Educational and Cultural Affairs, the Institute of International Education, and the Defense Language and National Security Education Office.