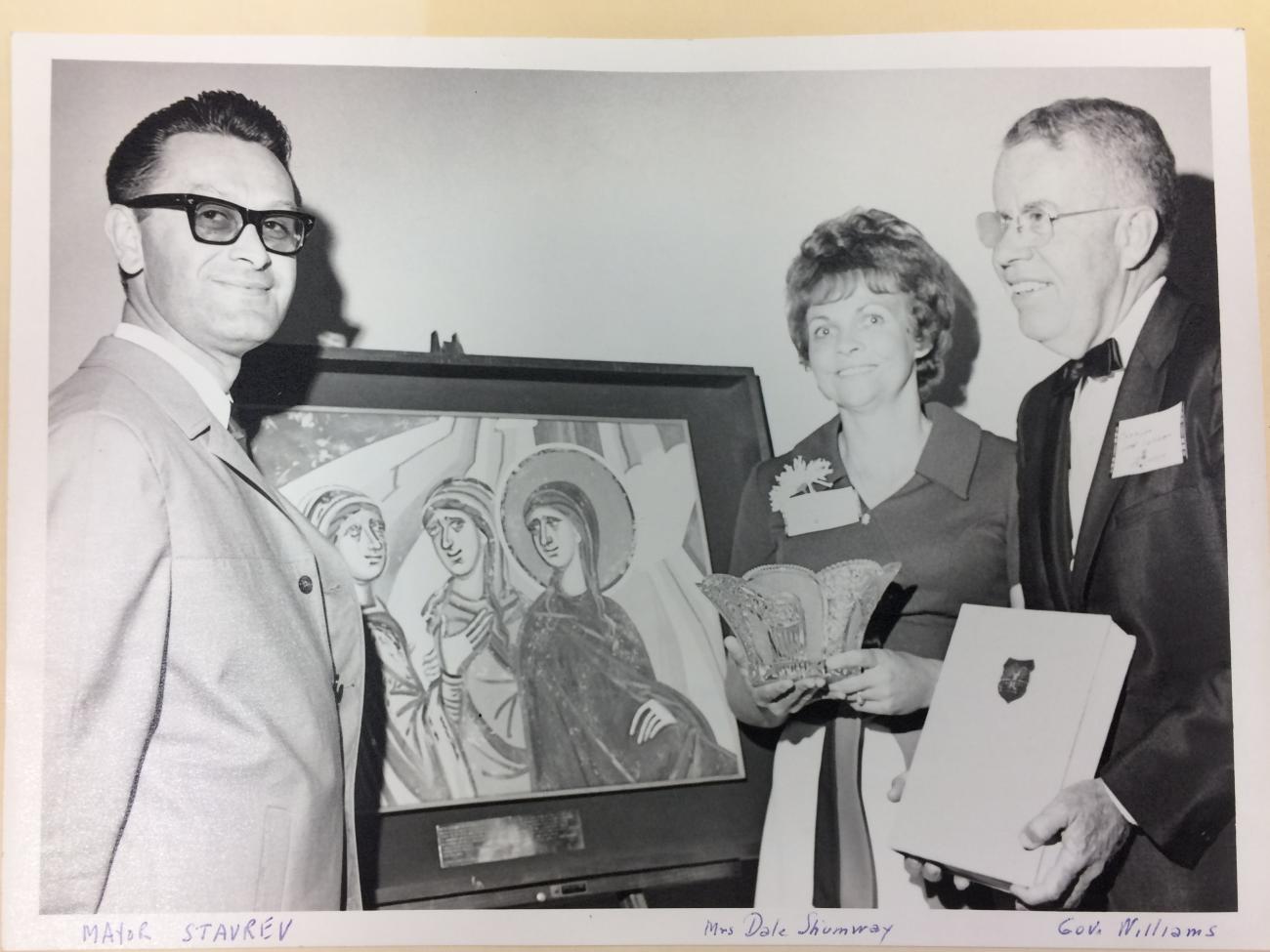 In 1956, US President Eisenhower famously launched a “People to people” initiative to supplement state-level diplomatic, cultural and economic outreach abroad.  Originally framed as a contribution to international peace, and directed at the Soviet Union, an explicit goal was to “widen every possible chink in the Iron Curtain.”

Among the direct products of Eisenhower’s call was the sister cities movement, in which Tempe, Arizona has participated since 1971, when it established a relationship with Skopje, Yugoslavia. TSC has subsequently added 10 more sister cities, and almost 2,000 high schoolers have participated in summer exchange programs.

In 2018, the Melikian Center launched a collaboration among ASU librarians and archivists, Tempe History Museum, and Tempe Sister Cities to document the impact and reach of efforts in citizen diplomacy in greater Phoenix, and to explore how changes in US society as well as communications technologies will shape the future of programs like Tempe’s. The research team’s work focuses on a major museum exhibit for May 2021. 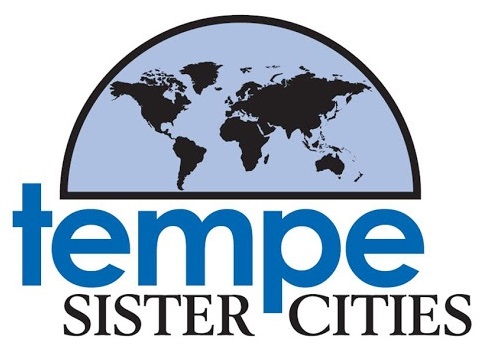 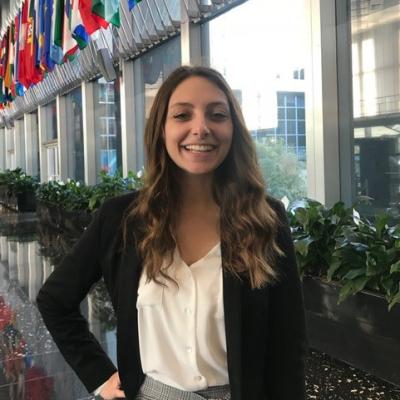 Nikki graduated from ASU's Barrett Honors College in the Spring of 2020 with a BA in Communication and a BS in Political Science; she also completed a certificate in International Studies. Durring her time at ASU, she worked with Melikian Center Director, Keith Brown, on her Barrett Thesis, collaborating on the Citizen-Diplomacy: An Arizonans’ Guide project.